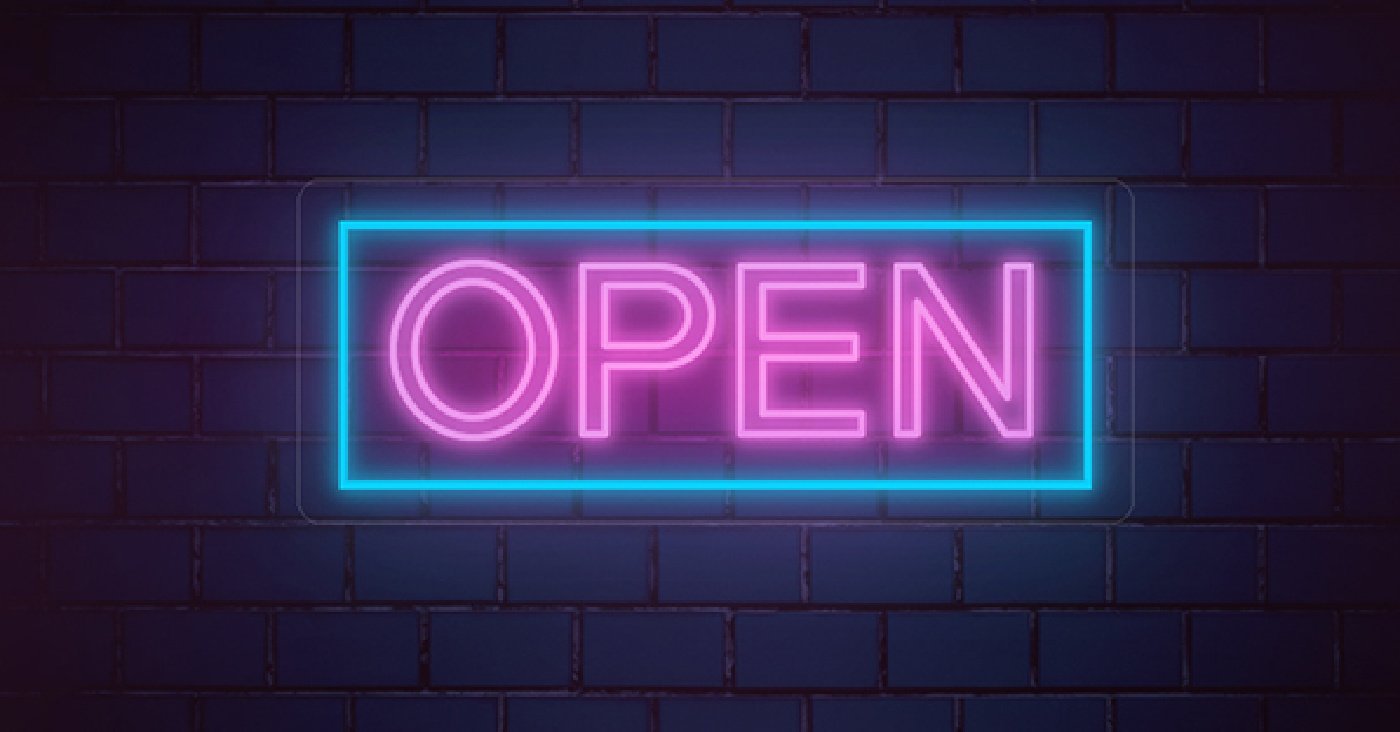 SOC-as-a-Service market to hit CAGR of 24.3% in next decade – SecurityBrief Australia